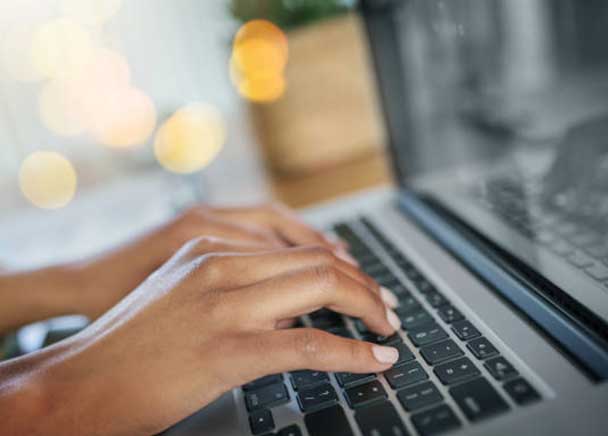 If you don't have the time and/or resources to write help and documentation for your software, or you prefer it to be written by an independent and experienced author, Fly Software offers a professional and cost-effective Technical Writing service.

Our technical authors specialise in writing help and documentation for Windows® software. Whether it's a simple desktop utility or a complex enterprise application, care is taken to produce publications that are accurate, comprehensive and consistent. Not only that, they are presented in a tried and tested format to help your users find the instruction and information they need with ease.

Our authors have been writing help and documentation since 2001 so we know they're great at what they do!

The help and documentation we've written for our own products is evidence enough that what we write is clear, concise and professional.

We can supply a help system in HTML format so you can publish it online or bundle it with your software.

We can provide you with a h file so you can easily integrate context sensitive help and tooltips in your software.

A PDF guide that can be published electronically and printed is provided, along with a Word document you can edit yourself.

Because our technical authors work through your software with a fine tooth comb, they provide an extra layer of testing and are great at highlighting useability issues.

During 2008, two independent software developers each released an almost identical software application. Both products did exactly what they said on the tin; both had a sleek and professional interface; and both developers – like all developers do - were hoping theirs would become the foremost application in its field.

In almost ten years both applications were still very much alike. Both had been updated to work with the latest operating systems; both had introduced further functionality; and both, it turned out, were achieving very similar download figures for their evaluation builds. But there was a difference...

One application was achieving mediocre sales – just enough to pay the bills. The other application had helped the developer grow his business into an extremely successful and profitable organisation.

What Made the Difference?

The difference wasn’t in the functionality and presentation of the applications. Neither was one easier to use than its counterpart – in fact, both were equally complex. So complex, the majority of users were forced to consult the documentation and help to determine how each application should be used. It was the help and documentation that made the difference.

One developer had written his own help and documentation. Much of the content assumed too much (after all, the developer knew how the application worked and had omitted many simple yet vital processes). The help and documentation was poorly structured, inconsistent, and as difficult to comprehend as the application was complex. Users were left perplexed.

The other developer had used an independent technical author to produce the help and documentation. No part of the application was left undocumented, content flowed from one topic to the next, instructions were precise, and screenshots and diagrams helped to enhance an already polished publication. Not only that, the technical author even managed to uncover several bugs and even helped the developer simplify and streamline the application.

The help and documentation had been the deciding factor on making a good application a great application - outselling its competitor 3 to 1. 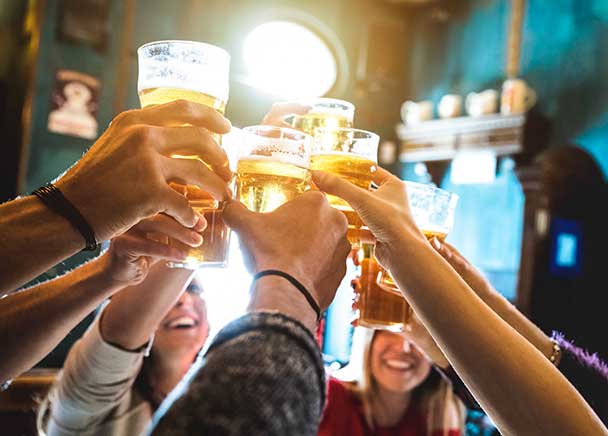 or arrange a meeting

FLY SOFTWARE LIMITED is a UK software development company that was established in 2006. It specialises in batch file processing, VAT submission, form design and game automation software while also offering a wealth of business services including bespoke software development, website design and technical writing. Whether you want to submit a VAT return to HMRC, design a form or improve your online image, Fly Software has a solution.

You have been sent an email to reset your password. If you can't find it, check your spam/junk folder.